3 Reasons These Shops Love their ERP System on the Cloud 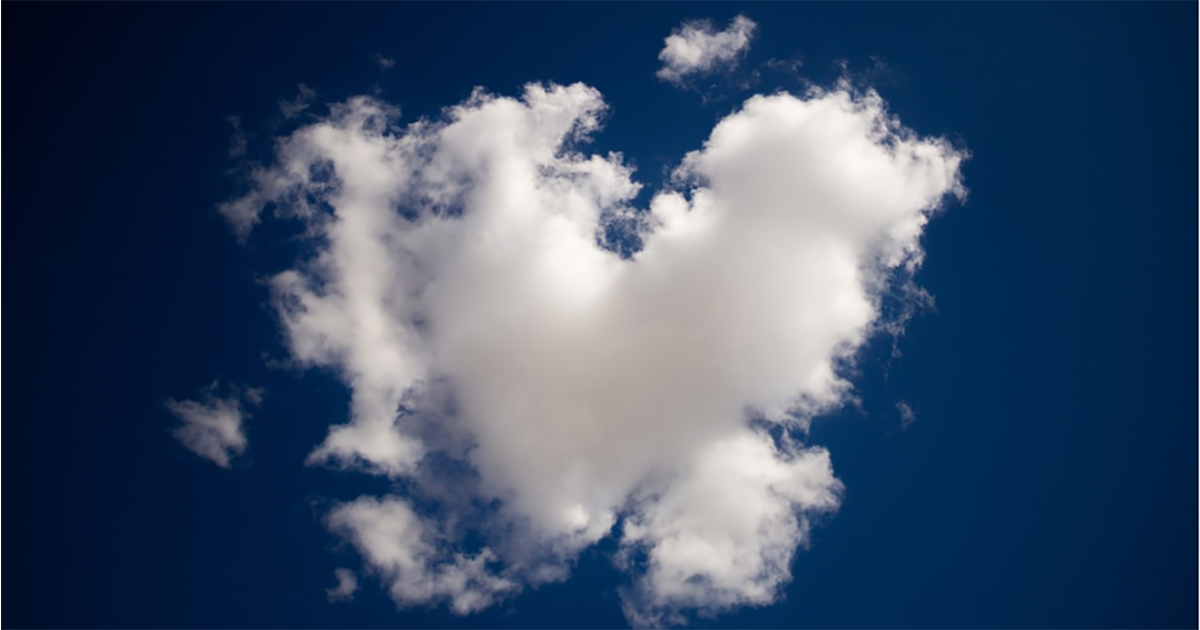 The days when you had to physically be in the shop to work are over. Technology has made it possible to run your shop from anywhere, save money and time, and keep it safe. There are many advances in technology that have led to this, but ERP software, on the cloud, has made huge strides in making this possible. The shops below all decided to buy E2 SHOP on the cloud, and they’ve loved it.

National Flag Company’s general manager, Artie Schaller, has been a huge fan of what their shop can do now that it’s on the cloud. One of the biggest things for them has been the ability to work from anywhere with an internet connection. When Schaller travels across the country fro business, it doesn’t matter how far away he’s working. With E2 SHOP, Schaller was still able to get into his ERP system and check job statuses and other day-to-day things. Being able to check in kept his shop on track and let Schaller worry less about his shop and focus more on his trip.

For Erica Carpenter, Quality Manager at X-Mil, working in a shop is in her blood. Her dad worked in a shop and Carpenter can remember many days spent in the shop because her dad needed to be there to work. Carpenter didn’t want the same for her kids. Because X-Mil is on the cloud, she can work from anywhere. Carpenter has been using the flexibility of E2 SHOP on the cloud to help with her work-life balance. As Carpenter said, “We go to the lake every single weekend, and I can be on the boat doing whatever I need to do with E2 on my laptop, and the kids can be swimming in the lake having fun. I can see them and I’m there.” It’s made a huge difference for Carpenter and her family.

DeKing Screw Products has been very happy with their decision to put their ERP system on the cloud. It has saved them from several potential problems. Their shop is based in Minnesota, and during one bad snowstorm, Dave DeVandry, Vice President of Sales and Purchasing, wasn’t able to make it into work. However, even though he couldn’t get to the shop, he was still able to log in to their ERP system via the cloud. Dave and his father both work in the shop and, as Dave said, “E2 and its cloud-based product give me and my dad the flexibility to concentrate on work while still enjoying life.” This also means that Dave’s father was able to take a three-week vacation with confidence. If he needed to check anything, all he had to go was sign in and see how the shop was running.

Billy Hogge, Vice President and Operations Manager of Screwmatics, is on the road a lot. In the past, he’d have a hard time looking up everything he needed to know from the shop. Now that Screwmatics is on the cloud, Hogge can log on from anywhere and look up parts or order details. This has made a huge difference on those business trips. With E2 SHOP, he is able to see what the shop is doing and at what rate everything is moving, which has given him peace of mind while he’s away. This flexibility has helped Hogge and his shop have better relationships with customers.

There were multiple reasons that First Tool Corporation decided to put its ERP system on the cloud. However, one of the big ones had to do with their sales department. Like many shops, their sales team is on the road often. It was crucial that they be able to check in with the shop so they could accurately quote and sell to potential customers. However, before their ERP system was on the cloud, this was a difficult process. Now that they’re using E2 SHOP on the cloud, it’s a snap. All the sales team needs is an internet connection, and they can log in and see what the shop looks like at that moment and makes sales based on up-to-date information. E2 SHOP made their jobs much easier and they can make sales quickly and accurately.

One of the biggest concerns that shops have when changing to the cloud is keeping their data secure. It can be intimidating thinking about your shop’s data stored somewhere that isn’t a computer in your shop. However, as Brett Houseman, IT Director at First Tool Corporation, found out, it’s actually safer to use the security that comes with cloud storage.

Shoptech works with Google Cloud Platform to host its cloud-based software. Google takes its security very seriously. They have some of the most sophisticated malware protection out there, and they also protect cloud users’ data by providing backups in multiple physical locations, providing in-depth training to their employees, employing a dedicated security team, and more. All of this is beyond the scope of a typical shop that has many other things to consider beyond what antivirus program they want to use. For the Google Cloud Platform, hosting data is their business and they’re meticulous about doing their job well.

Carpenter, at X-Mil, was worried about putting their software on the cloud because she didn’t want anyone else on the cloud to be able to see their data. However, after a bit of research and talking to Shoptech, she found out that X-Mil’s data would be kept separate from anyone else’s. Google Cloud Platform has a privacy team that makes sure all of their privacy requirements are followed and that no unauthorized user can access some else’s data. In short, only you can look at your data.

Schaller at National Flag Company was also initially hesitant to use the cloud because of security concerns. However, after a bit of research, he liked what he heard. Google Cloud Platform has intense security measures from biometric locks and trained security guards, to 24/7 interior and exterior cameras in their server centers. There are also multiple backup power sources in case of a power outage. Their data will be safe and accessible for their shop, even if the power goes out in Google Cloud Platform’s office.

Save Time and Money

Backing up your shop’s information is critical. If something happens to your computers, you want to be sure your shop still has information on current orders, the schedule for the day, and everything else that your shop needs to run. Carpenter backed up X-Mil’s information every day on a thumb drive. She knew how critical a backup could be in a crisis. However, having to do that backup every day caused problems as well. One night, Carpenter forgot to do the backup. She had to drive to the shop at 2 AM to make a backup. One of her favorite parts of E2 SHOP on the cloud is that backups are automatic and frequent. If something happens to their shop or their data, there will be a backup so they can keep everything running smoothly.  No more late-night visits to the shop.

Schaller at National Flag Company was tired of keeping their server up to date. It was expensive to maintain and buy a new one when their server was too old to function properly anymore. That was one of the reasons his shop opted to use an ERP system on the cloud. They no longer need a server of their own and they don’t have to think about maintaining it. With E2 SHOP on the cloud, they will be able to use up-to-date servers and licenses without having to think about it at all. This has saved them quite a bit of time, money, and hassle.

First Tool Corporation was looking for a new ERP system when one of their servers went down. It would cost $20k to replace and that was money that could be better spent elsewhere. One of the reasons they decided to get E2 SHOP on the cloud was to avoid replacing that server. That alone saved them quite a bit of money.

Once First Tool started using E2 SHOP on the cloud, they also saw how much time it saved them. Before, their employees had to clock in at one place on the floor and then walk to their work stations. Now that First Tool is on the cloud, employees can clock in using an app on their phone, and they can also clock into jobs and give an accurate report of how long each step takes them. So, they save time and provide more accurate time records, which helps estimating and quoting as well.

Technology has made a huge difference in how manufacturers run their shops. Getting an ERP system on the cloud has played a big part in bringing these differences to life. These shops shared some of the biggest benefits for them; however, each shop finds different ways that moving onto the cloud helps. How can E2 SHOP on the cloud help your shop?

Get Manufacturing information straight to your inbox. Get notified when we post a new blog article.